Si ma a me che me frega? 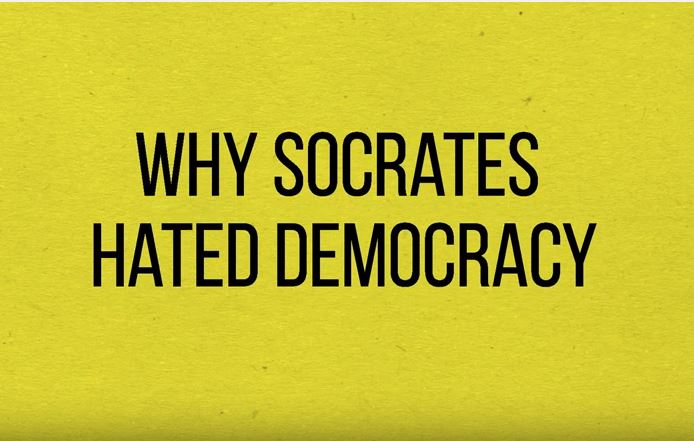